Should governments be subject to message archiving? - Part 2 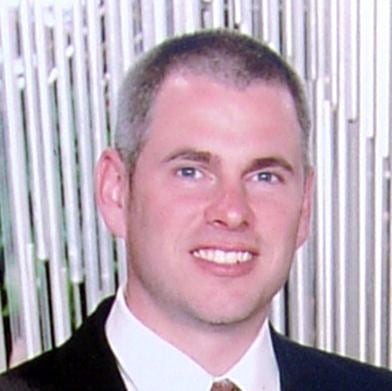 In the early days of the 21st century, the financial industry was rocked by a series of massive scandals. Among the most prominent were the meltdown of Enron, the subsequent criminal case against Arthur Anderson, and the sudden bankruptcy of Worldcom – at the time the largest bankruptcy filing in United States history. These cases were followed by increased federal regulation of record-keeping in the financial world, which necessitated comprehensive archiving of electronic messaging.

Part One of the series looked at recent scandals in the Pennsylvania, South Dakota, and the IRS, in which poor message archiving played a role.

The value of email retention in the public sector was recently demonstrated in a billion-dollar scandal in the Los Angeles Unified School District. A massive collaboration between LAUSD, Apple, and Pearson Education Corp. intended to bring iPads to every student in the district quickly turned into a costly nightmare, raising widespread allegations of illegal backroom dealings leading up to the contract. When the LA Times inspected the email records relating to the deal, it was revealed that the LAUSD Superintendent and Deputy-Superintendent were in communication with top officials at Apple and Pearson before the contract was approved or went to a public bid. The emails showed that the LAUSD officials considered it a done deal that the contract would be awarded to Apple and Pearson, with Pearson even receiving coaching on how to tailor their bid. The ongoing story has made email retention a hot-button issue in the LAUSD. Earlier this month a task force was formed to re-evaluate the existing policy, which currently mandates deletion after one year.

Government may be notoriously slow to change, particularly in matters of technology, but an imminent shift in standards for retention appears to be inevitable. In response to the IRS scandal (see Part One of this series), a bill won approval in the US House of Representatives that would make the deletion of electronic communication related to official business a fireable offense for federal employees. Local governments in Washington and Mississippi are also exploring how the archival of text messages may be necessary to maintaining a complete public record.

As data storage becomes rapidly cheaper, it is increasingly indefensible for public institutions to cite cost concerns as justification for retaining their antiquated archiving systems. The average person’s free Gmail account offers better storage and retention than they would get if they worked for the IRS. This discrepancy makes inaction hard to justify, particularly when one considers the stringent regulations imposed by the government on the financial industry. Audits in highly regulated industries can require the retrieval of several years of communication, yet the public institutions conducting the audits are not held to any such standard.

Check out Part Three of this series for the benefits of proper email archiving, and why it’s more achievable than governments seem to realize.